If you love Black Forest Cake you are going to fall head over heels in love with these Easy Black Forest Cupcakes for two reasons. One they are so easy to make. Two they make the most perfect Valentines Day Cupcakes ever.

The other day while I was shopping at Walmart I came across a box of Pillsbury Chocolate Cherry Cake mix. Right next to that box of Chocolate Cherry cake mix was a jar of Duncan Hines Cherry Fruit Topping. 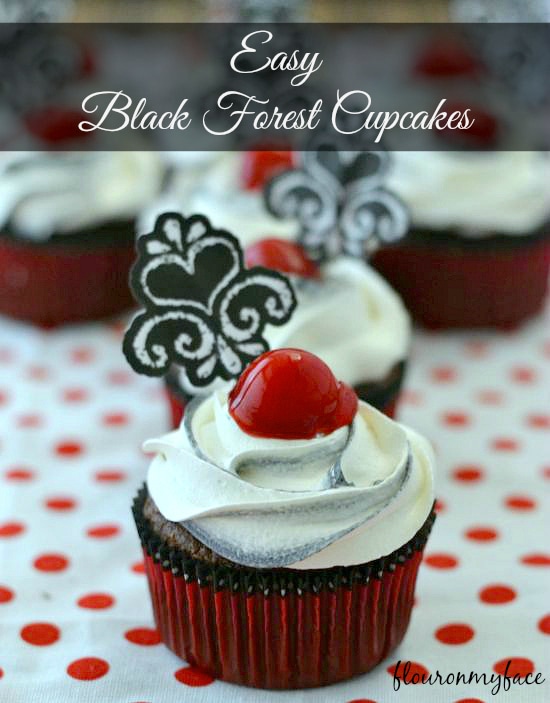 I don't know how many other people had the same idea as me but I am going to guess it was quite a few because there was only 2 boxes of cake mix left and I grabbed the last jar of cherry topping. 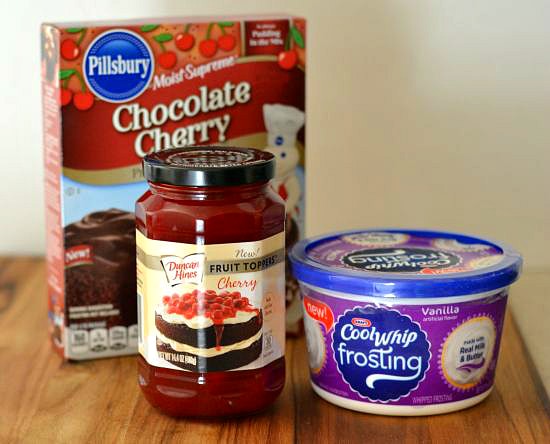 How to make these Easy Black Forest Cupcakes

All you need to make these Easy Black Forest Cupcakes is the ingredients you see above along with the cake mix ingredients which are 3 eggs, 1 cup of water and ½ cup of oil.

I fancied mine up a bit by adding a black swirl to the Cool Whip Frosting which makes them look pretty but has no effect on the delicious flavor of these black forest cupcakes. 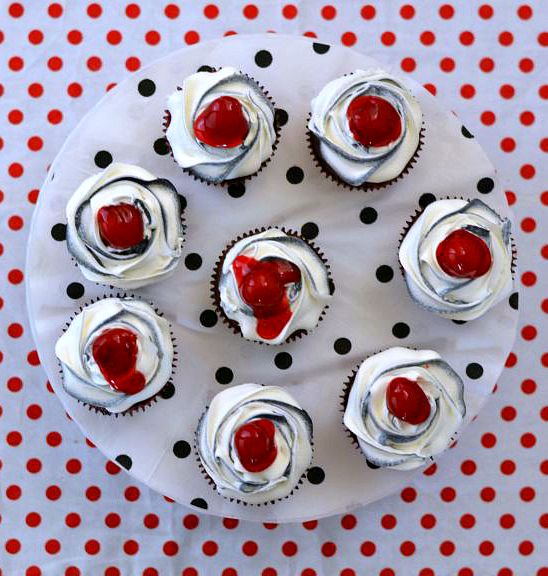 It has the same creamy, light and fluffy texture of cool whip topping but is thick enough to frost cupcakes or cakes. It works great when you need to color and frost a Rainbow Jello Poke Cake. I also used it when I made a Retro Strawberry Jello Poke Cake for #SundaySupper . 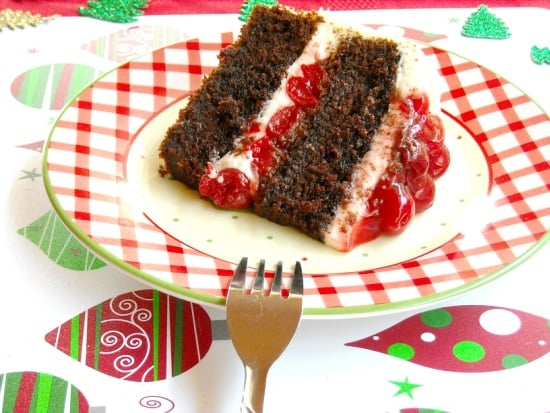 To make these Easy Black Forest Cupcakes you are going to follow the directions on the box of Pillsbury Cake mix to make cupcakes. You can line the cupcake tin with holiday cupcake papers if you like. Bake according to the box. Cool the cupcakes completely.

Fill the black forest cupcakes with about a teaspoon of cherry filling by cutting out the center of the cupcake. Spoon the filling in and replace the piece of cupcake you removed. Frost as desired. Top with a cherry and serve. 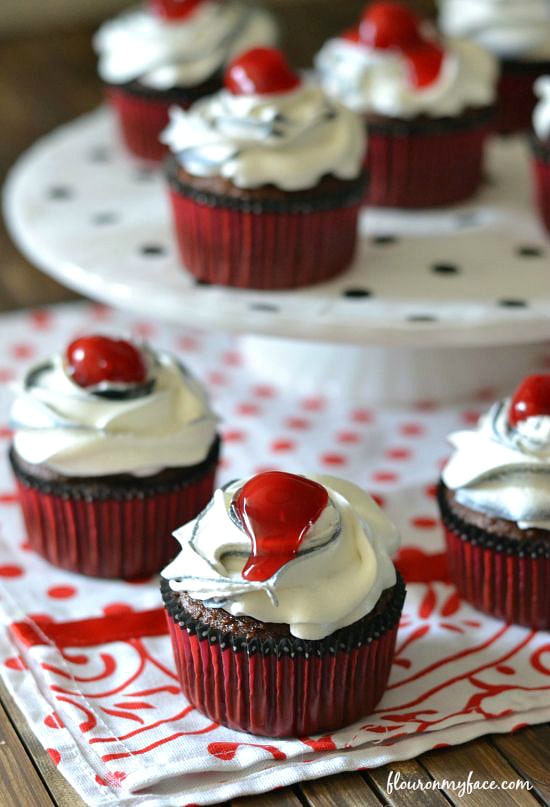 For more detailed instructions on How To Fill Cupcakes I've written a post to show you how I fill cupcakes. There are step by step photos showing how to fill a cupcake. I know I like some visuals when I am learning a new process. 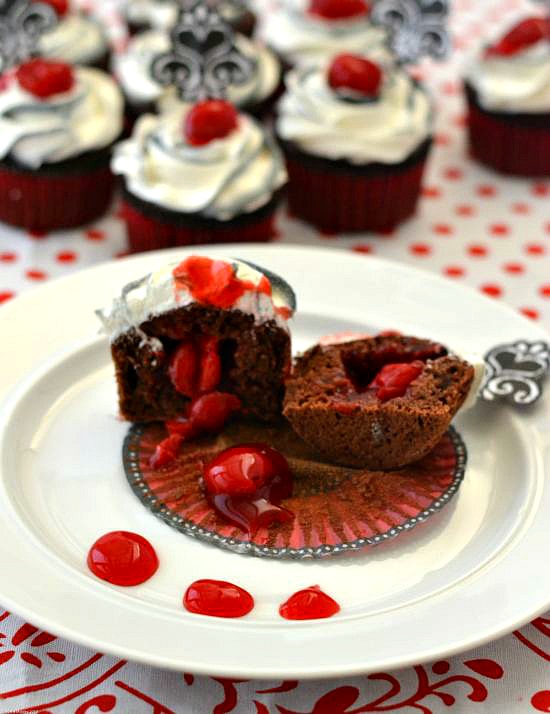 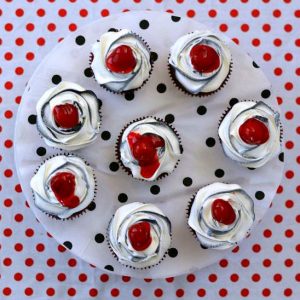 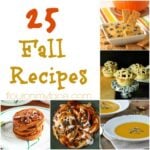 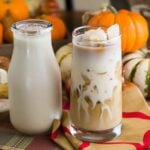 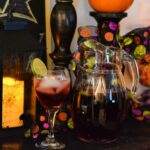 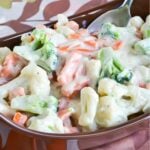 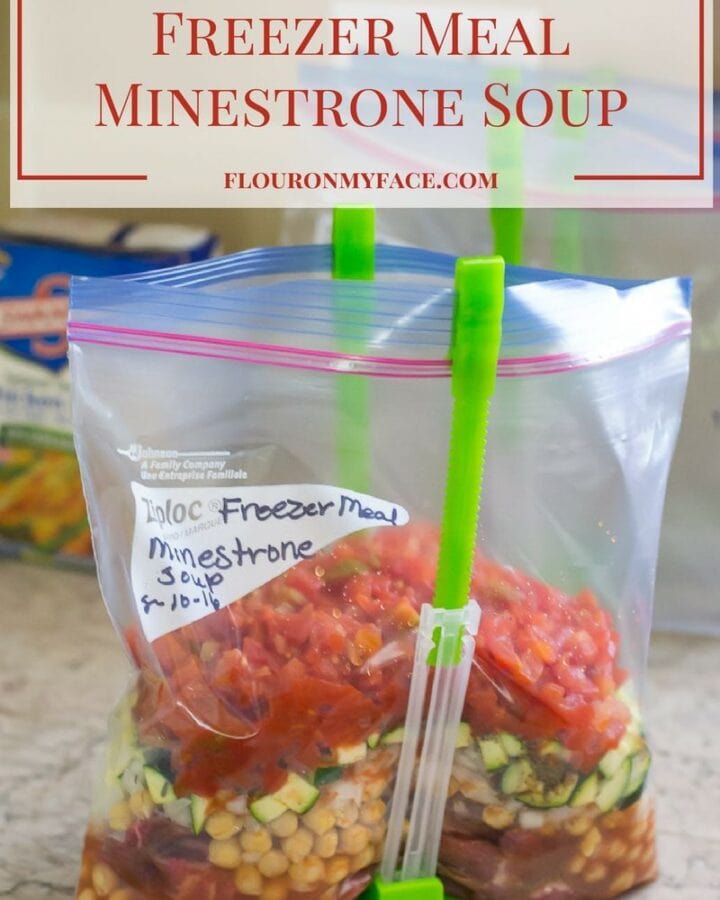 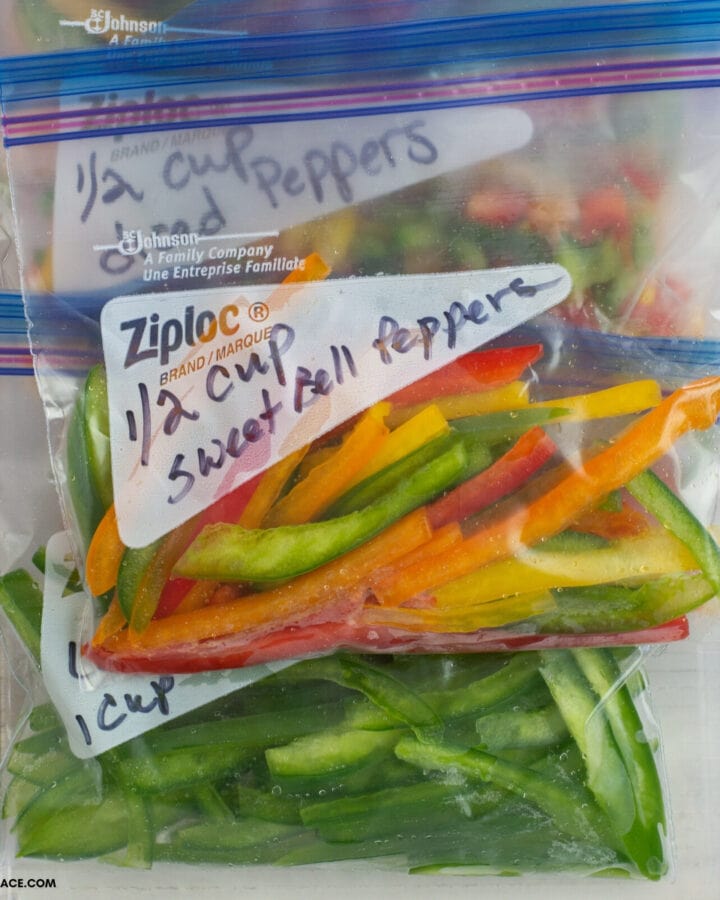 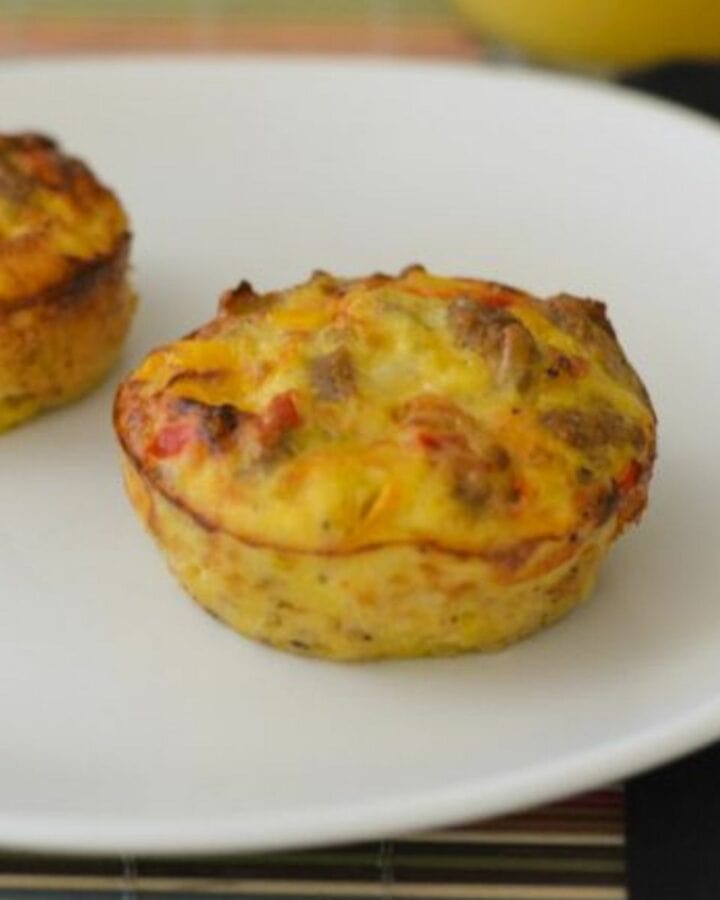 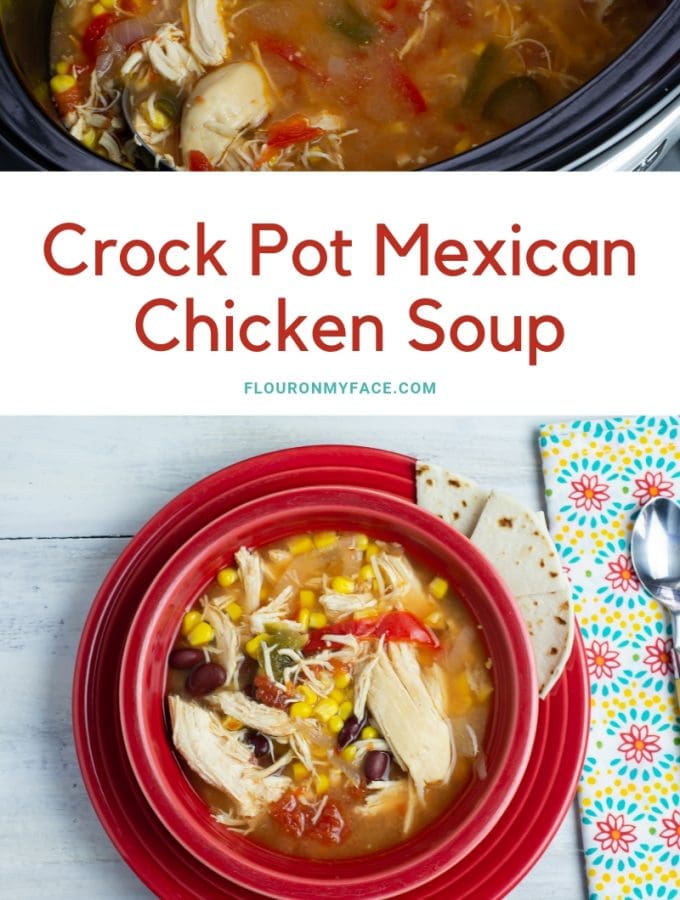 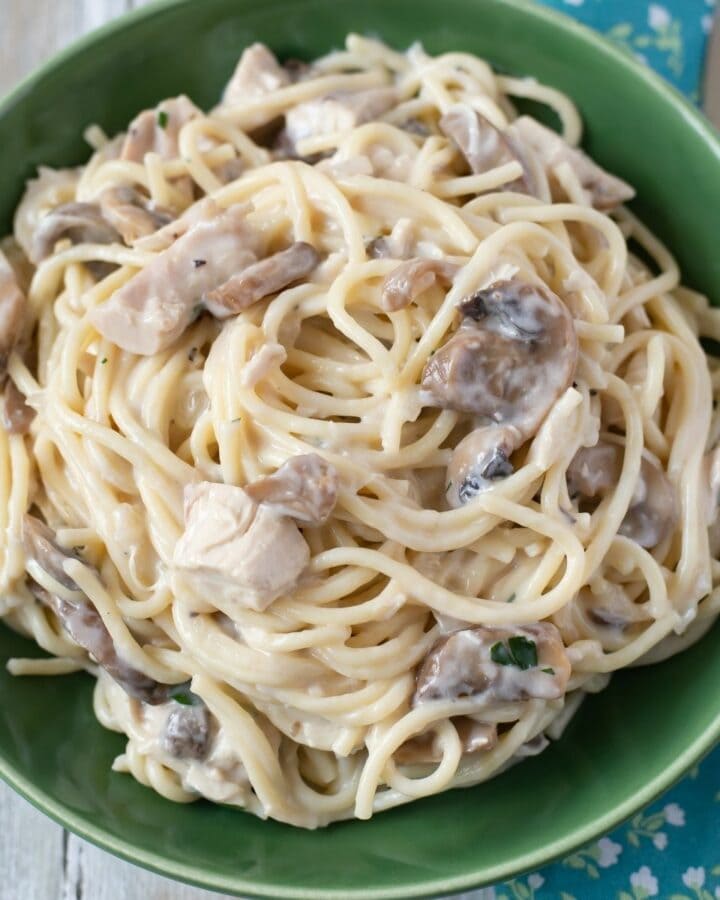 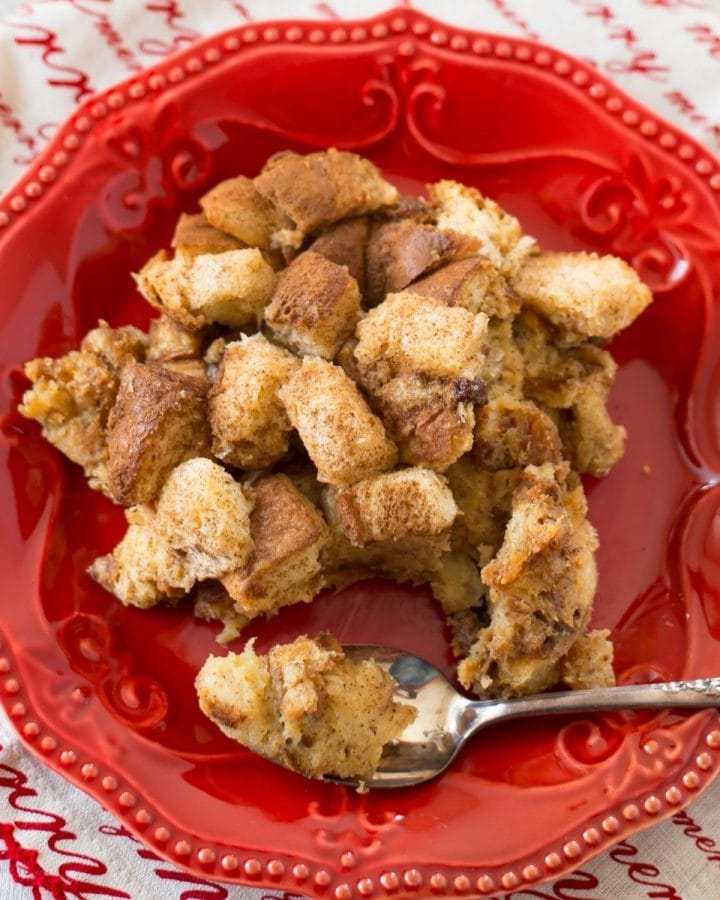 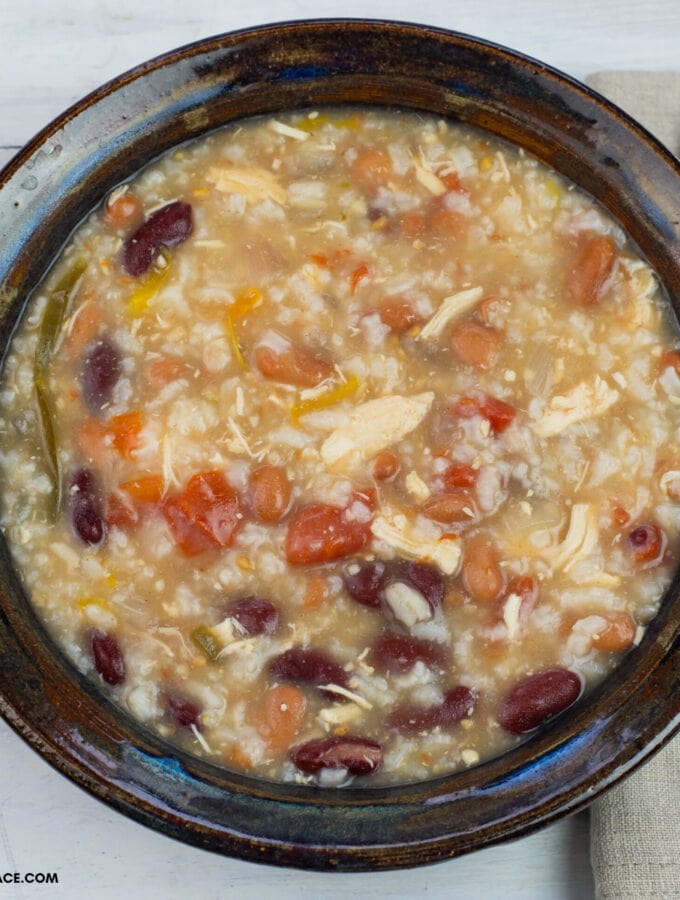 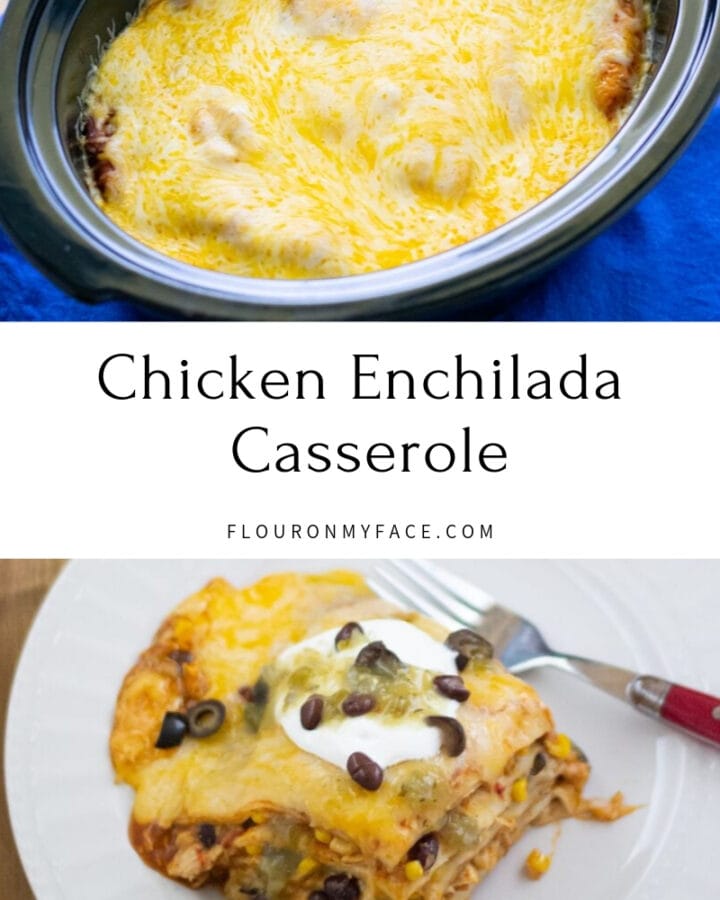 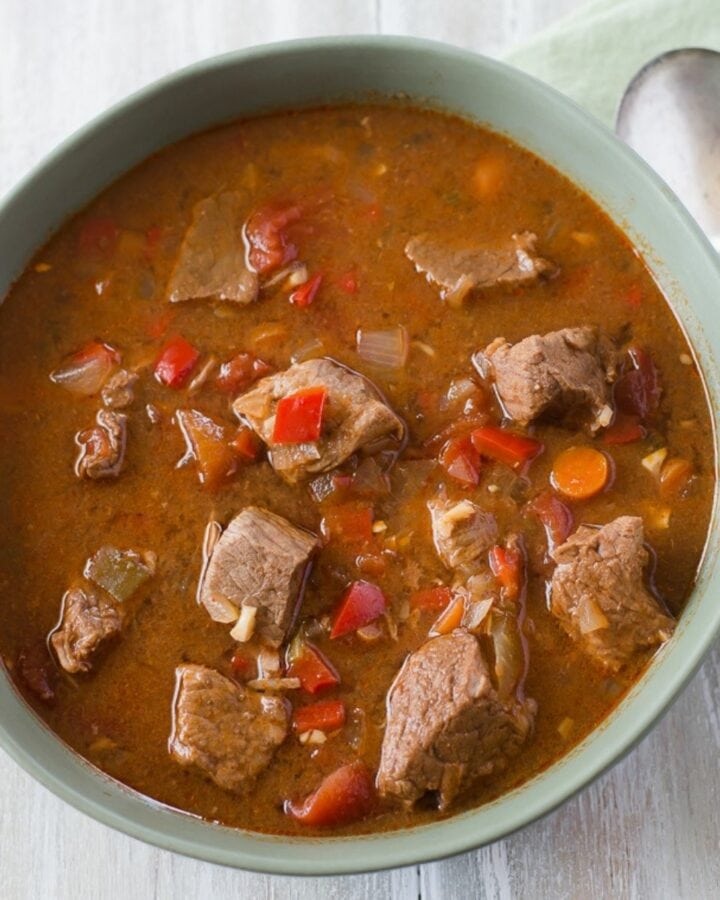 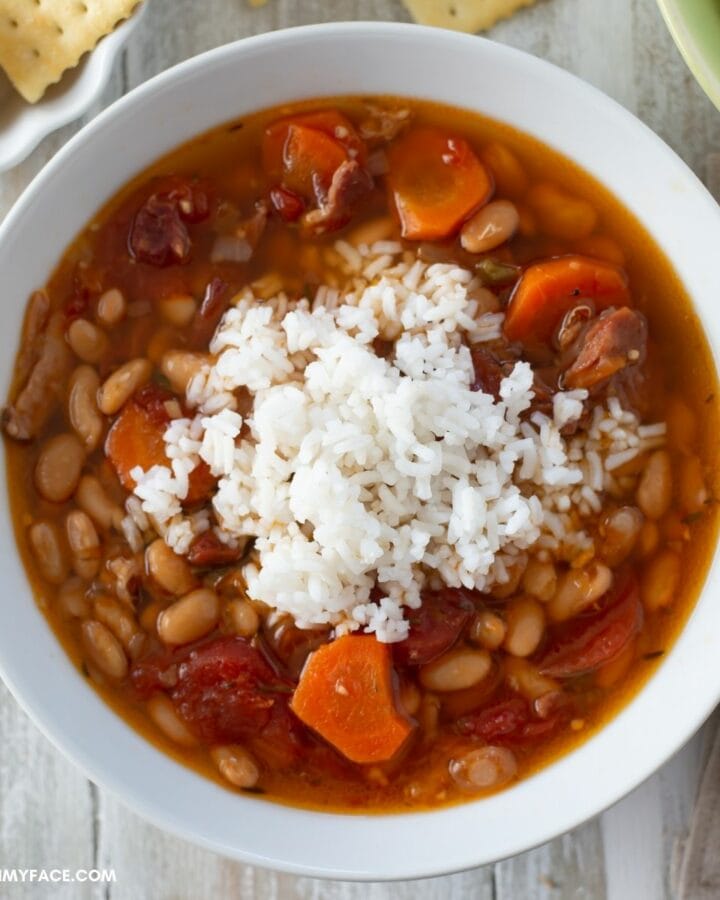