I made DIY Glitter Goo Party Favors for a Disney themed party I hosted for my granddaughters. These DIY party favors can be customized for any party theme by changing up the colors and the pattern of scrapbook paper used for the goo containers.

These DIY party favors went along with the DIY personalized bubble bottles that I customized in the same way for the same Mickey Mouse Disney themed party. 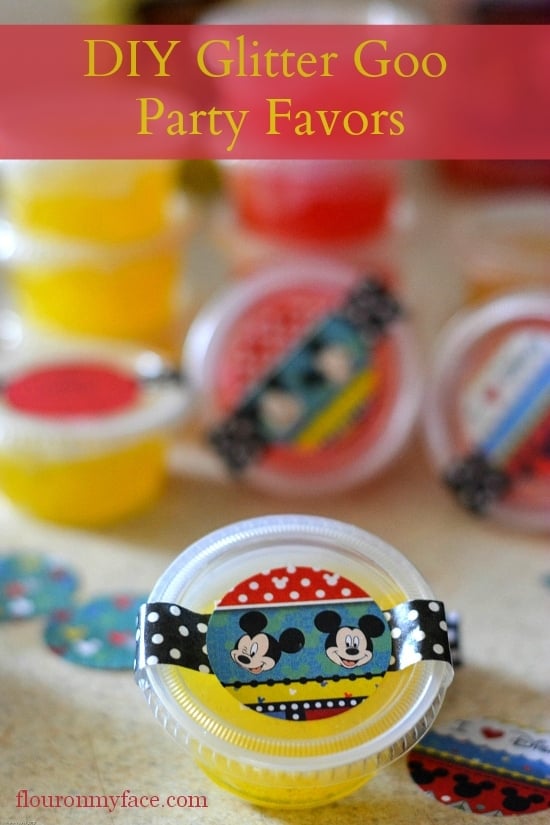 I totally snagged the idea from one of my favorite bloggers Tonia at The Gunny Sack. She used the same idea for her Valentine's Day  Glitter Goo. She included a cute printable to go with hers.

I am not that talented when it comes to printables. I am way out of practice from the days when I used to make homemade cards and labels.

So instead of making a printable I picked up some Disney themed scrapbook paper and punched out a circle for the decoration on top of the container. 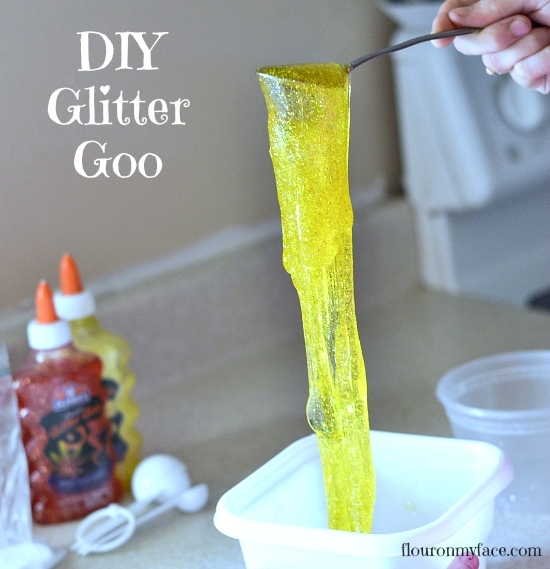 My granddaughters love goo, slime or gak as it is known so I knew they would love this party favor.

This was my first time making the glitter goo but all three of my kids have made it in science class at school with plain Elmer's white glue.

Wow, this stuff is fun to make. I made a blue batch as a test run and didn't measure the borax correctly.

I was in a hurry and used a kitchen teaspoon instead of a measuring spoon. Well, that was fun!

When I was done mixing it I could have bounced it on the floor. The goo was still pliable but it was a lot harder than it should have been.

I didn't use that batch for these party favors but the kids played with it anyway. If you dropped a piece on the floor it bounced! 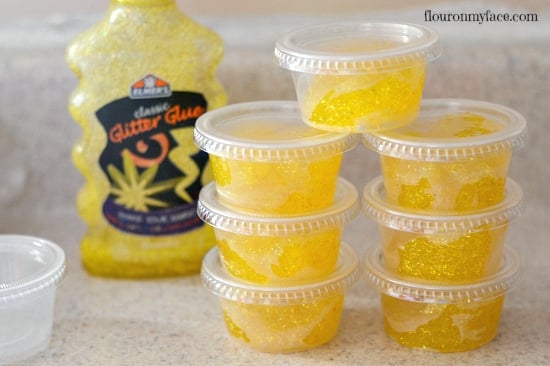 Make this DIY Glitter Glue Party favors for your next birthday party. Even if you are not making party favors this glitter goo is so much fun to make and play with the kids will love it!

Check out these Easy DIY Disney Theme Bubbles Party Favors I made.

Want to check out all the fun we had at our #DisneySide Party? 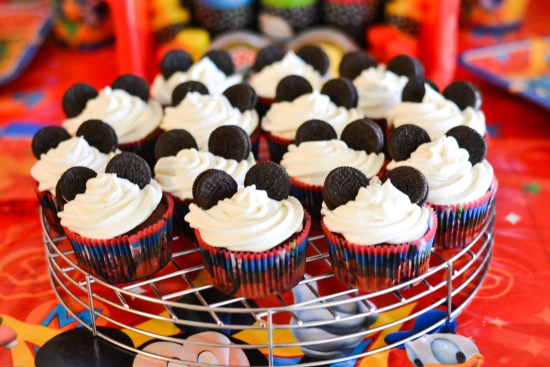 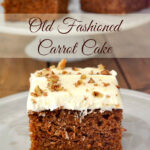 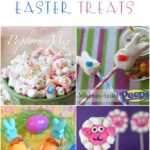 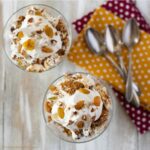 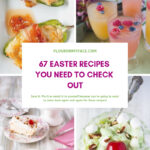 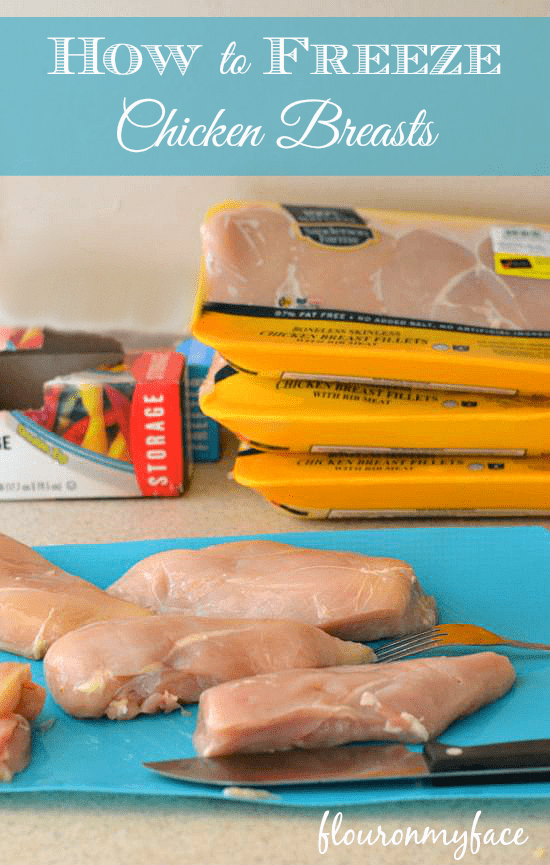 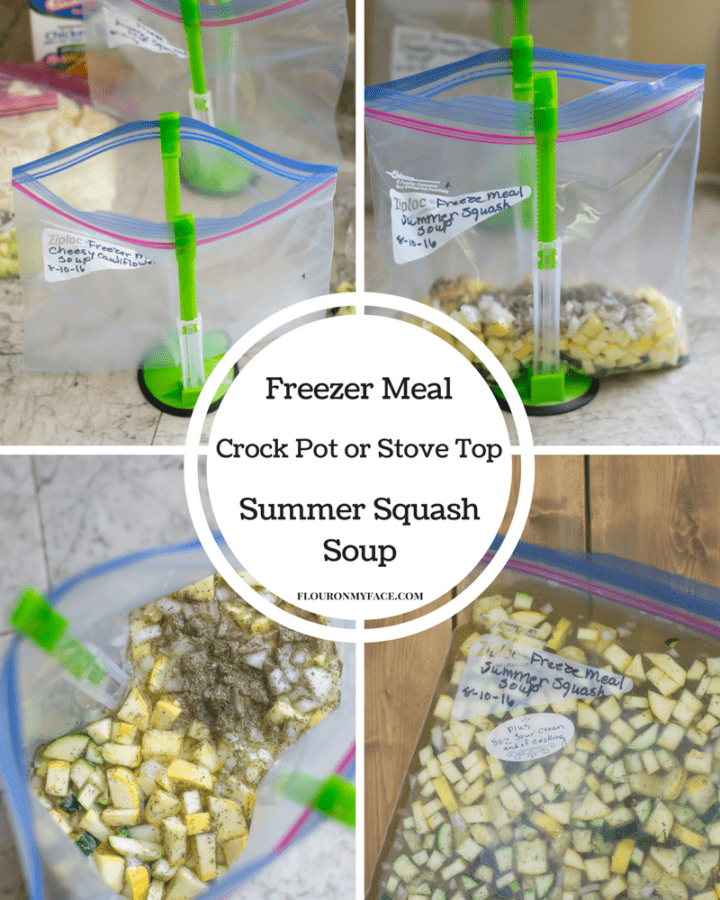 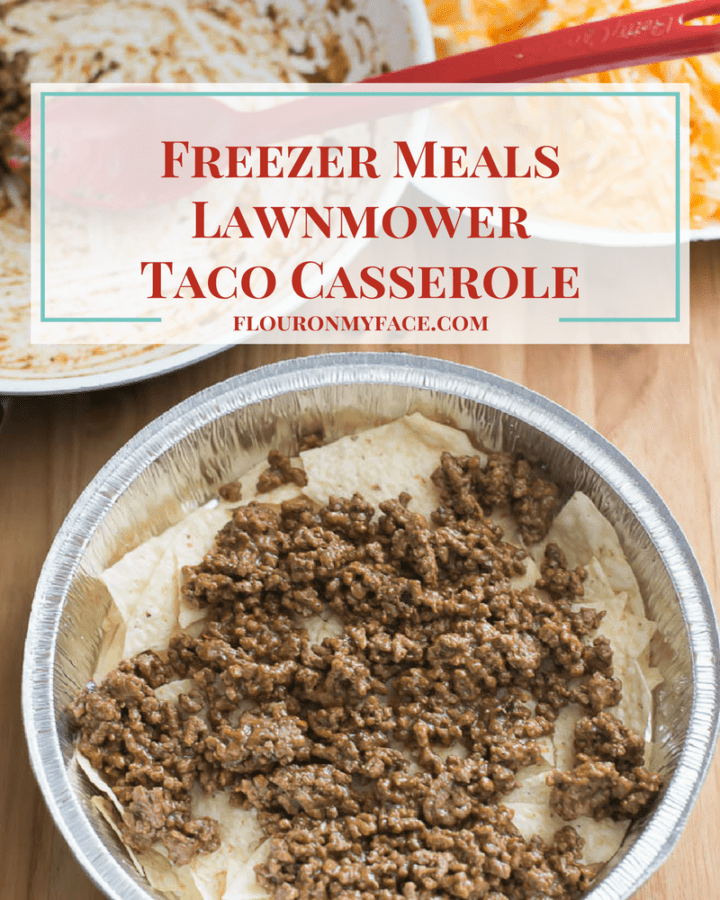 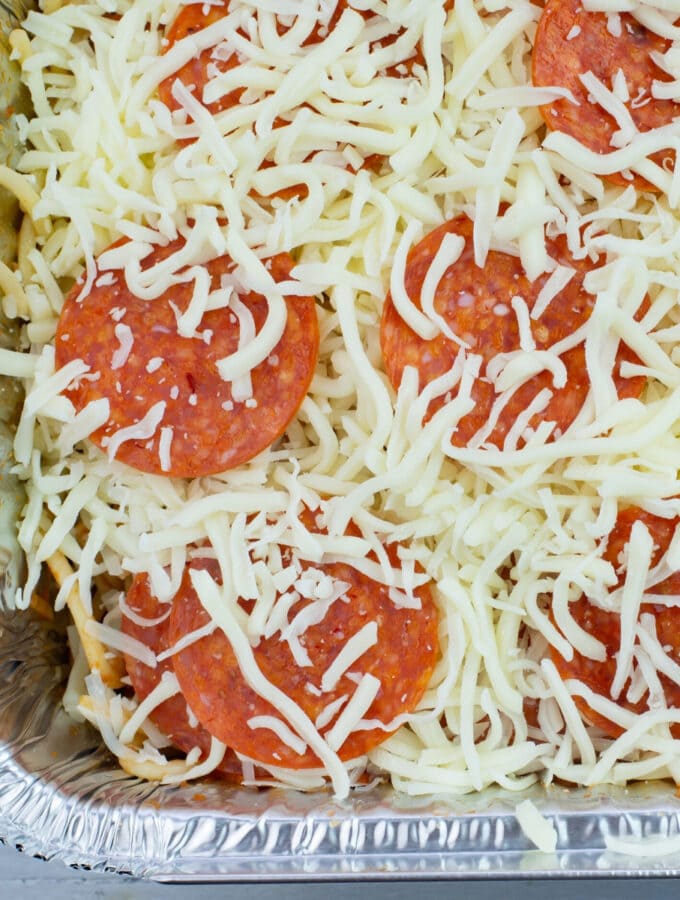 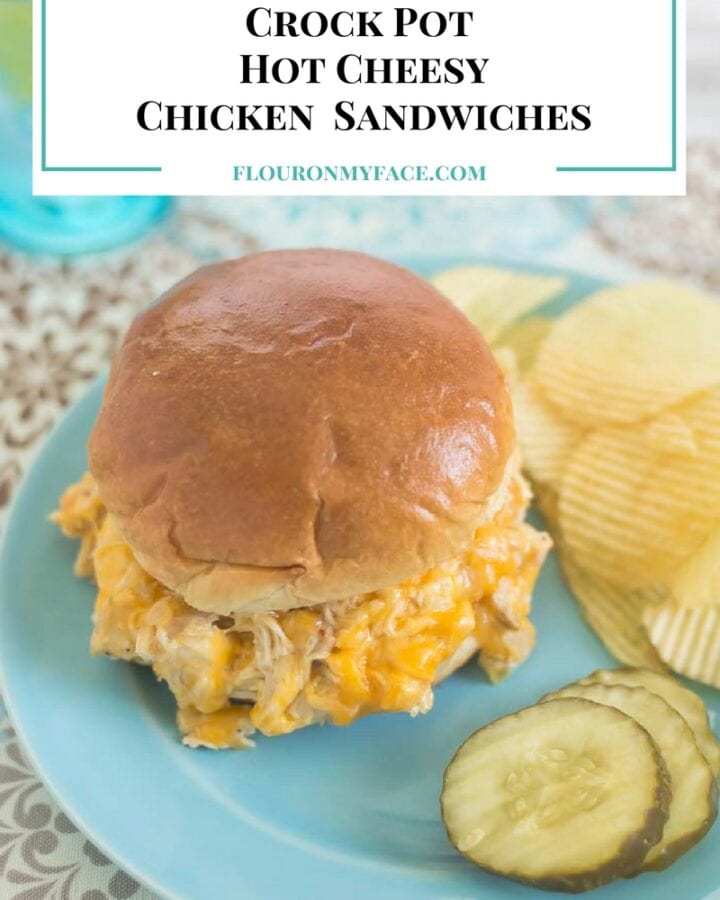 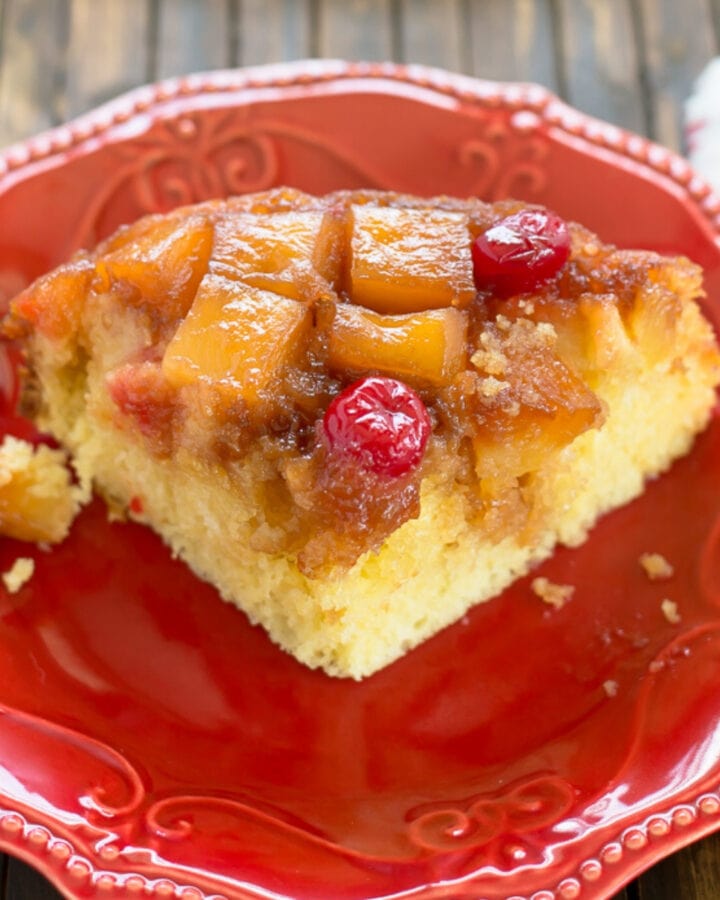 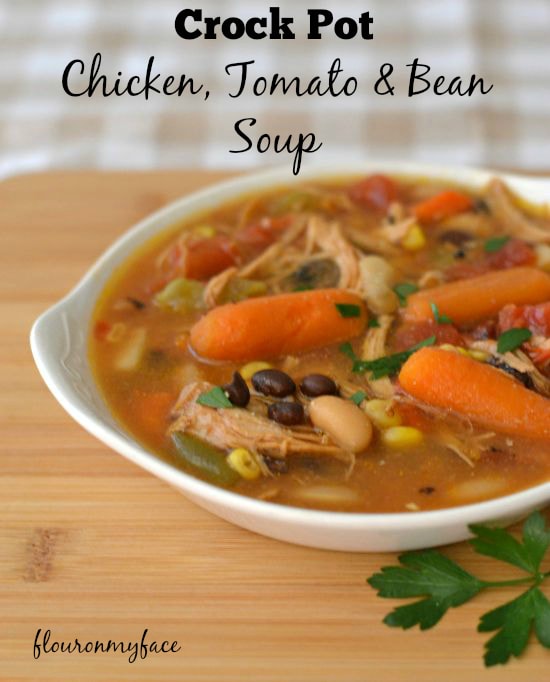 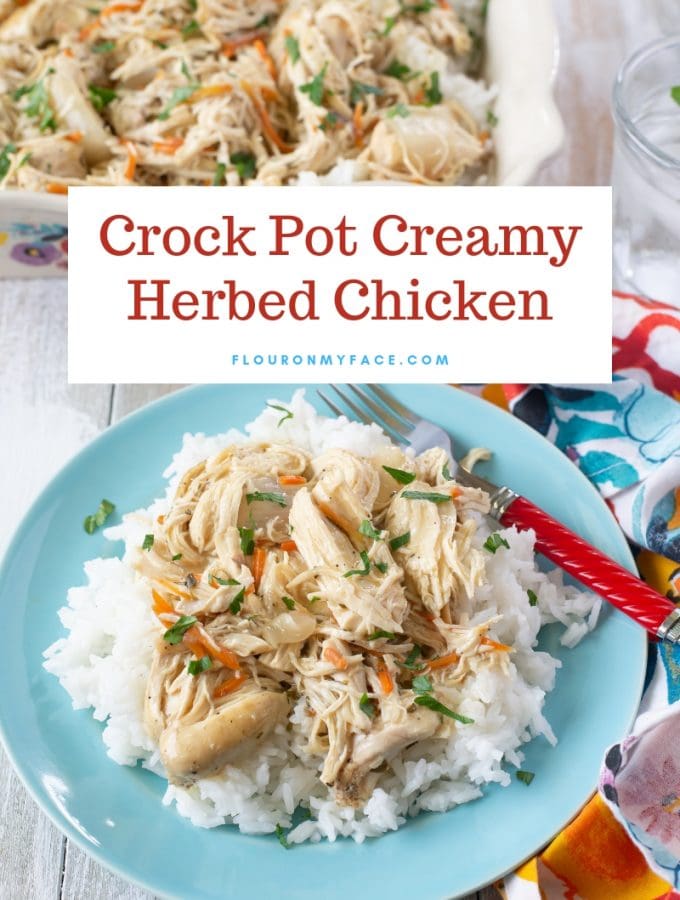 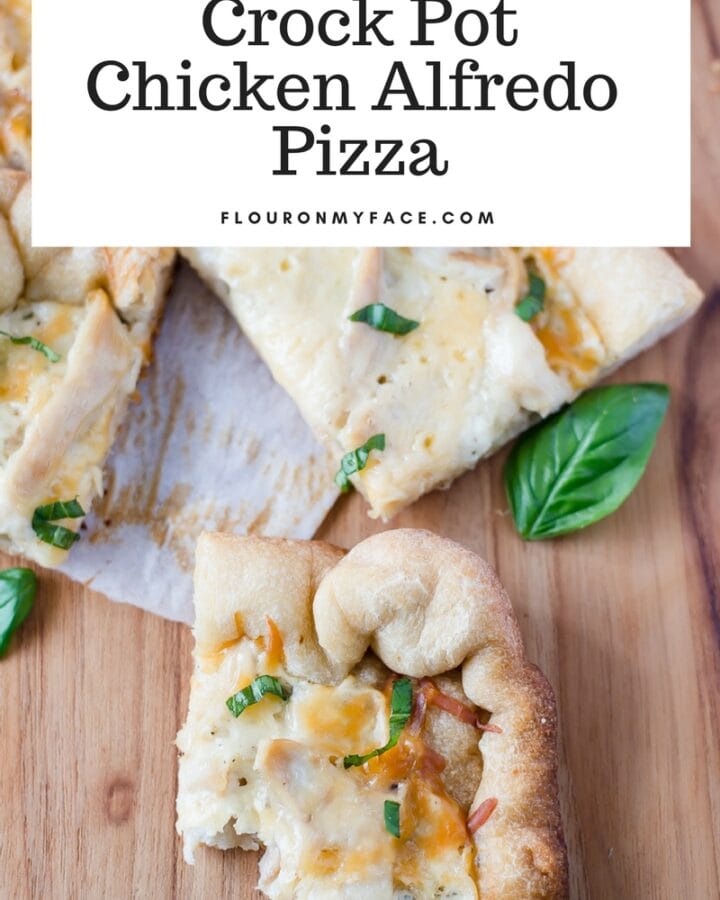 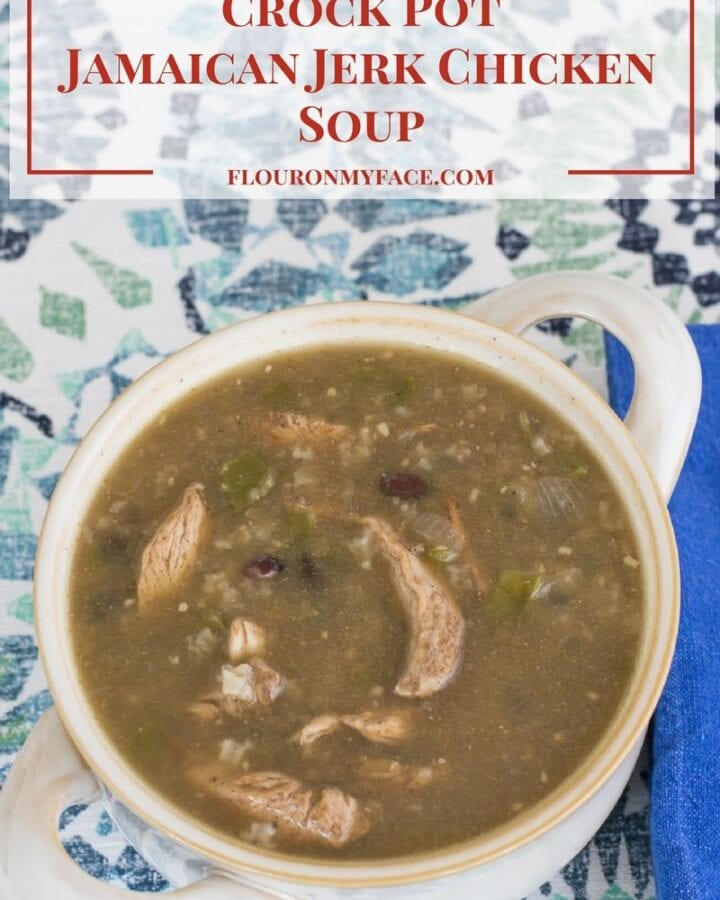