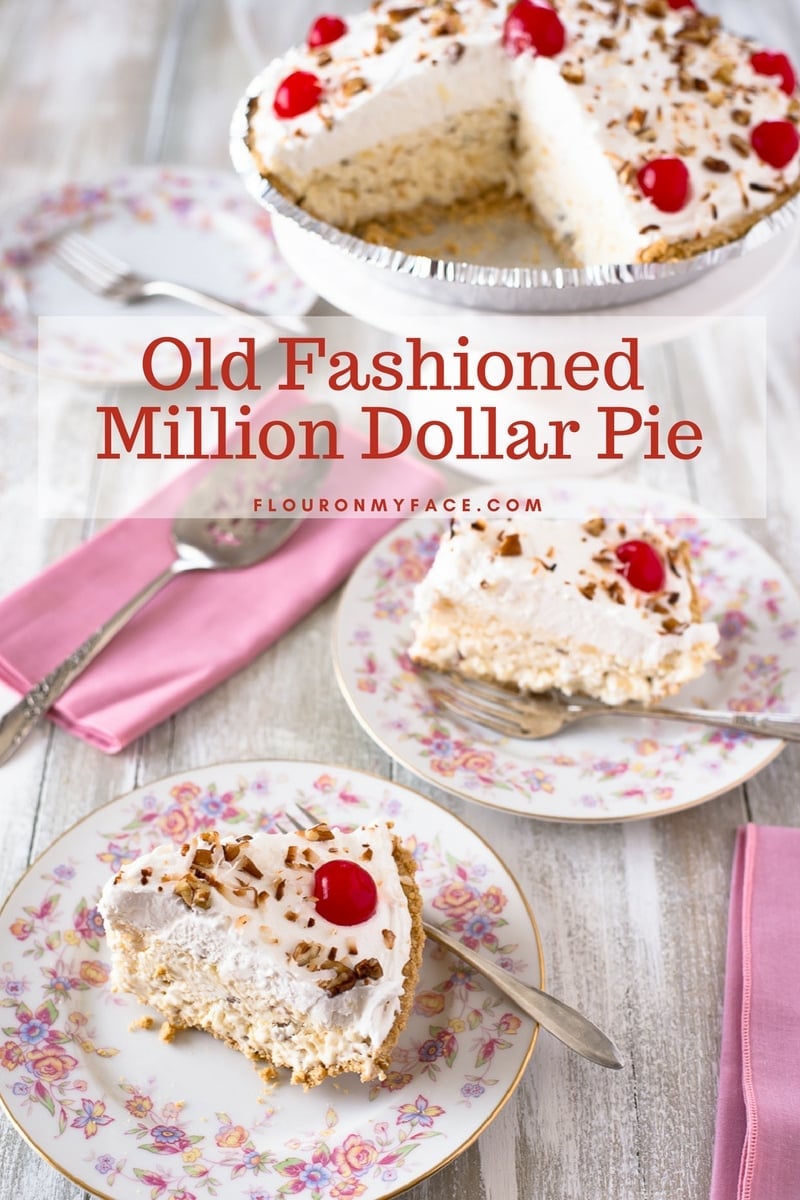 The Million Dollar Pie recipe has been around for a long time.

Depending on how old you are it may have been your mother who reminisced about her grandmother who made this easy no bake pie recipe when she was a child.

No bake dessert recipes have long been a favorite and easy dessert recipe to make during the holidays or when you have a family get together. 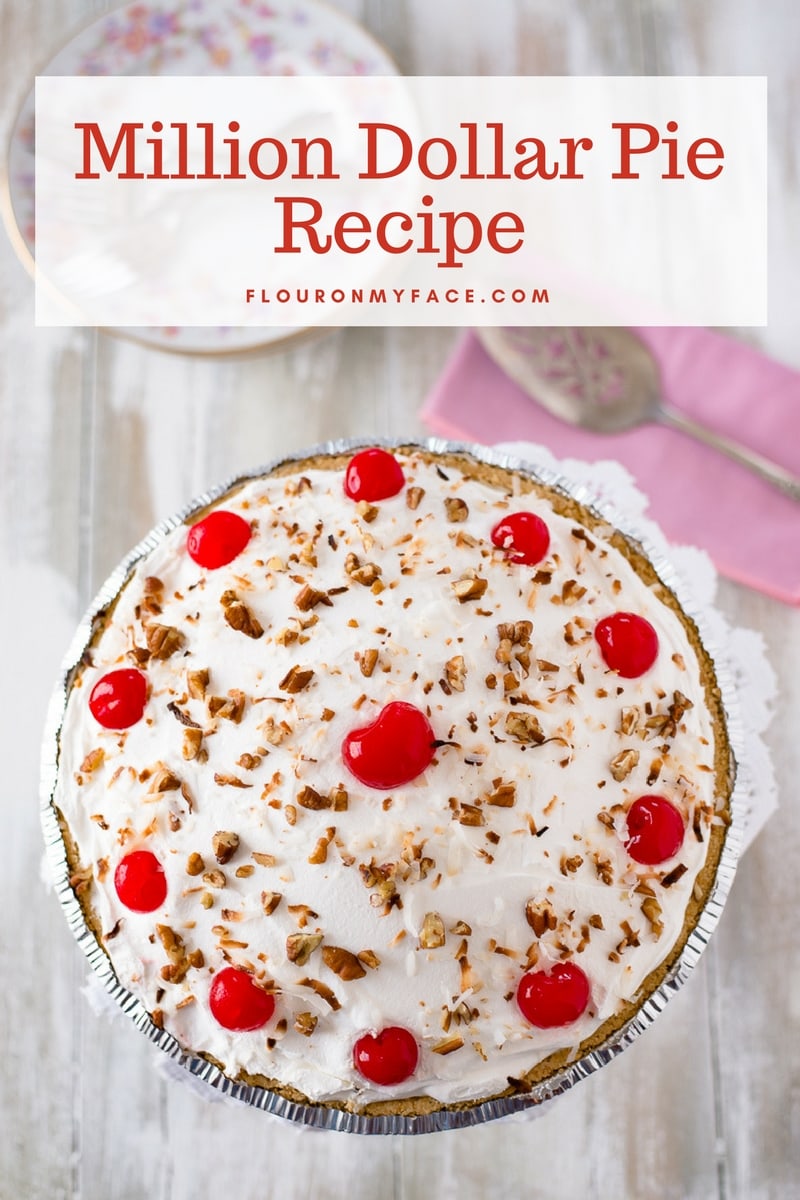 I found many mentions of “Million Dollar recipes” in my husband’s grandmother and great grandmother’s recipe books that I have.

Some of the Million Dollar recipes show up as early as the 1940’s.

On the internet, I found the Hawaiian Million Dollar Pie recipe. 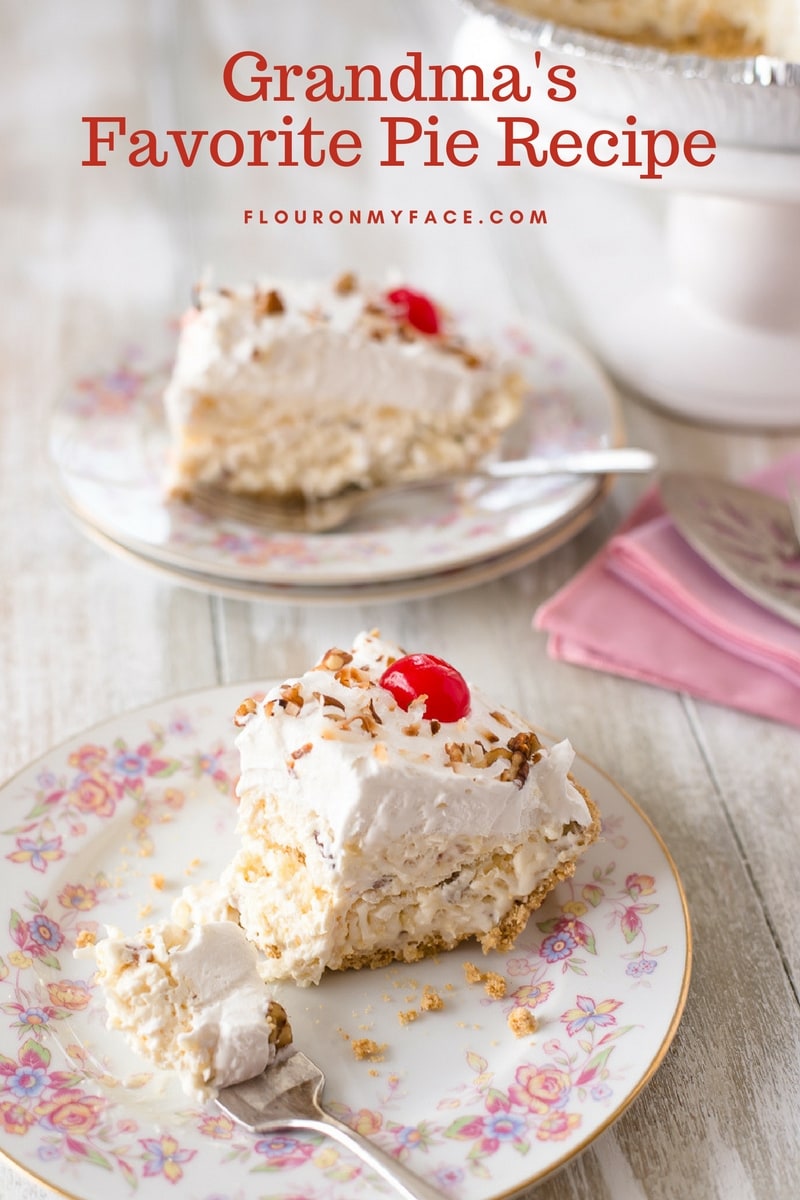 I also noticed that there were some Million Dollar Pie recipes floating around that did not include lemon juice.

If your taste-buds are craving the flavors of an authentic Million Dollar Pie recipe from your childhood do not leave out the lemon juice. 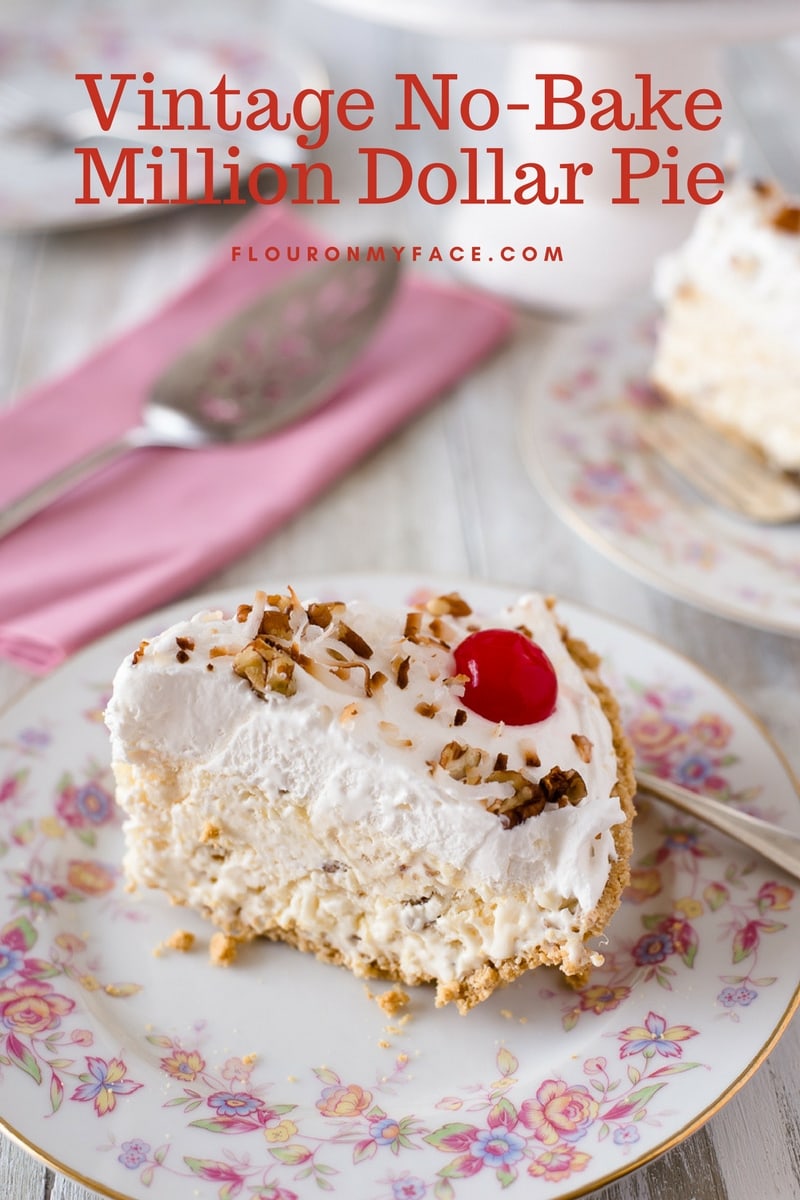 Million Dollar Pie recipe with cream cheese in it?

Once again when you add an ingredient like cream cheese to a pie filling recipe you will end up with an entirely different pie filling.

I added an extra layer of whipped topping to the top of the pie I made.

I also used an oversized graham cracker crust and this recipe filled it perfectly.

Most recipes I have seen or read say the filling will make two pies and that may have been true way back when they first started making this pie recipe and the pie plates were much smaller.

I have some vintage pie plates and believe me they are much shallower than today’s pie pans. 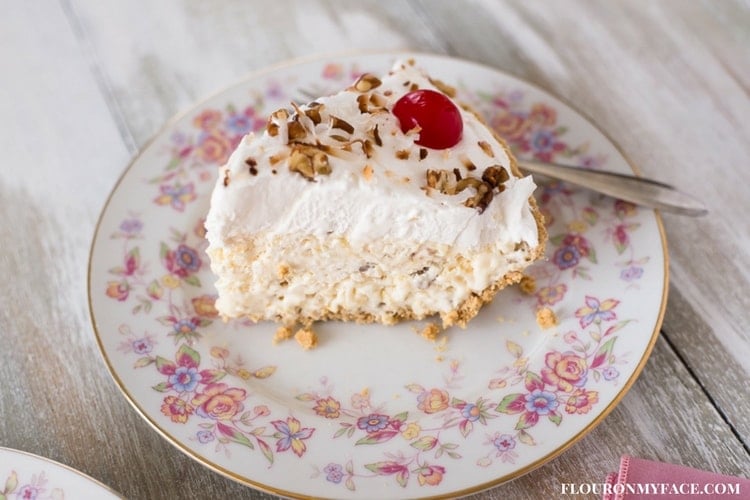 How To Make Million Dollar Pie Recipe AKA Millionaire Pie 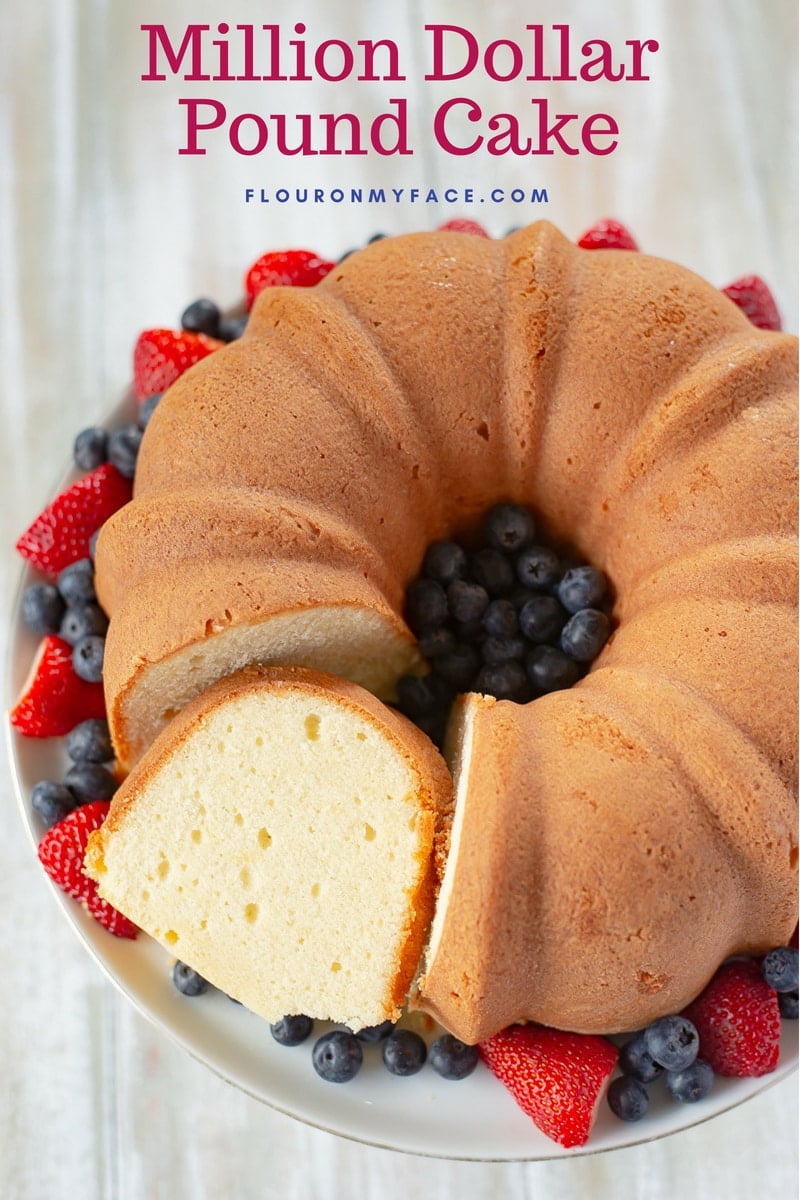 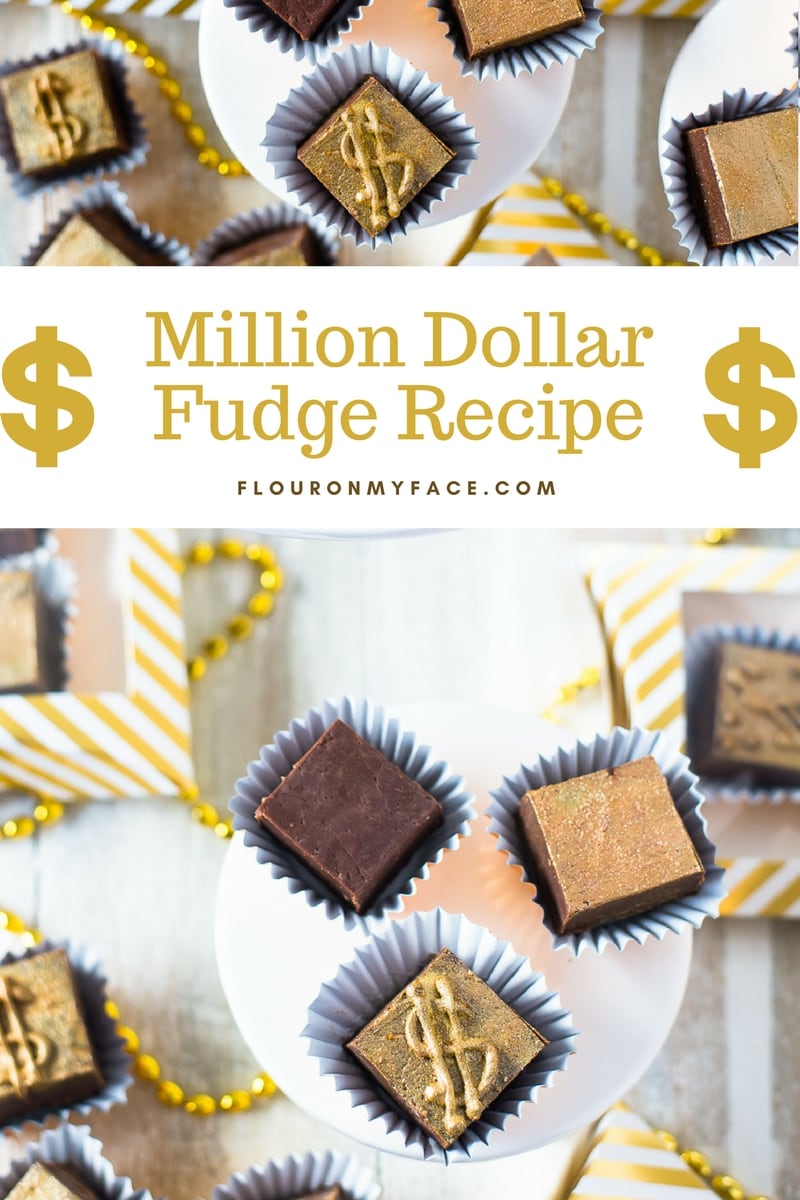 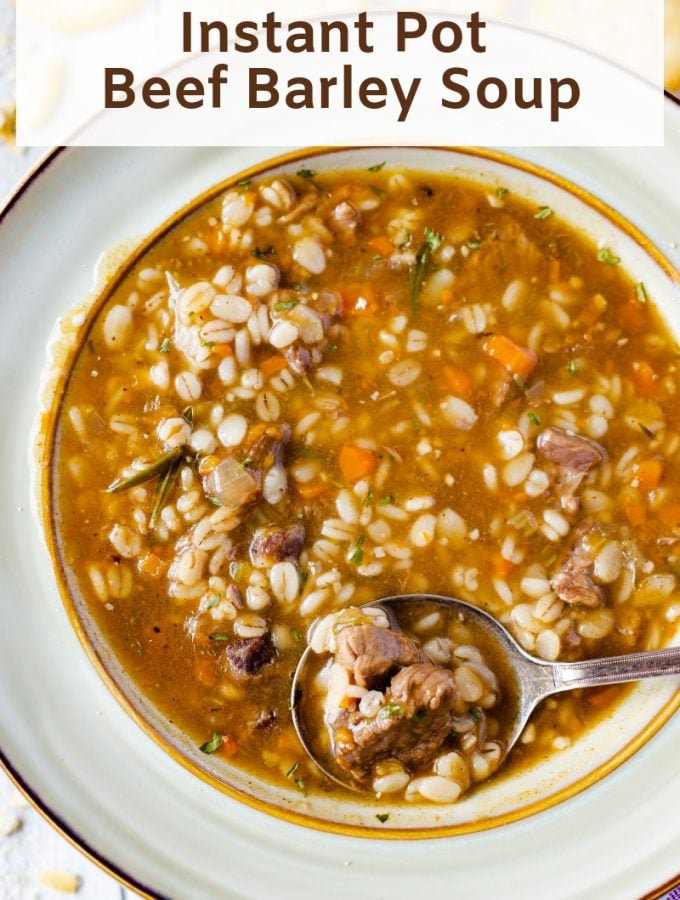