I made Double Stuffed Nutella Stuffed French Toast for our Mother's Day brunch because we love Nutella so much.

I wanted to make something special for our Mother's Day brunch recipe. 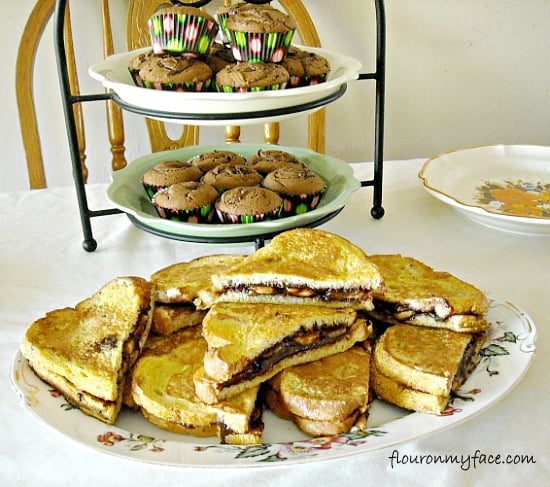 This was the first time I ever made a stuffed French Toast. I couldn't believe how great this tasted.

It will be a permanent family recipe that will be enjoyed on special occasions. Or maybe I will save it for a new Mother's Day breakfast tradition.

The Double Stuffed Nutella French Toast is rich and delicious.

All of the flavors come together and compliment each other.

I mean think about it Nutella, bananas, and cinnamon is delicious on their own.  It was the hit of the brunch.

I also made a Nutella Muffin Recipe that turned out very good.

I didn't find this exact Nutella recipe online at the time I made it but now this recipe can be found all over the place.

I just figured that Nutella and bananas go great together so it was a no-brainer to come up with when I was trying to decide on a recipe that would make the Mother's in our family feel special on the one day a year dedicated to Moms everywhere. 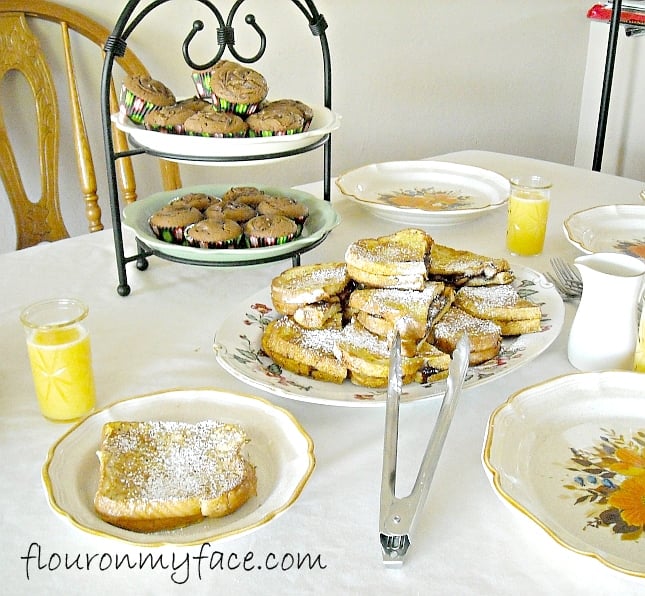 The secret to this recipe is the bread. You should start with a very good loaf of bread.

I used a purchased loaf of White Mountain Bread from Publix but you could also use Brioche or any homemade rich bread you might have on hand.

You could use regular sandwich bread but it will not taste as good.

This Double Stuffed Nutella French Toast recipe is a perfect way to show Mom how special she is on Mother's Day. Make this special French toast recipe for Mother's Day breakfast in bed or brunch.

Tip: Only dip each Stuffed French Toast as you are about to cook it. Once dipped in the egg mixture immediately place it in your hot skillet to cook. If you dip more than one stuffed french toast before you are ready to cook it the bread will get soggy and fall apart when you try to move it to the skillet.

The White Mountain bread slices that I used were pretty large and only one would fit in my pan at a time. If you are using smaller pieces of bread cook as many as will fit in your pan at once. If you have a panini maker you could also cook it in that. 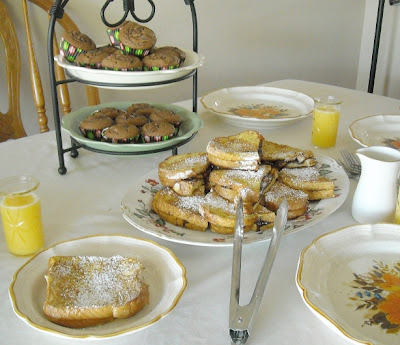 I was really blown away by how good this tasted. I should have know better. Any recipe that includes Nutella is a winner!

Thanks for stopping by! 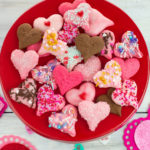 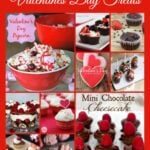 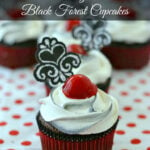 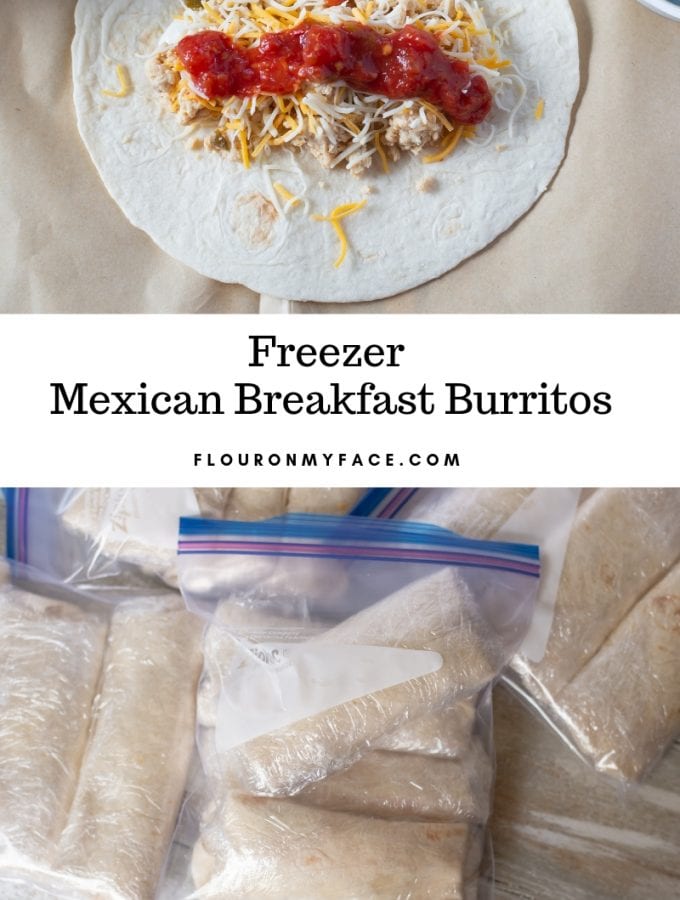 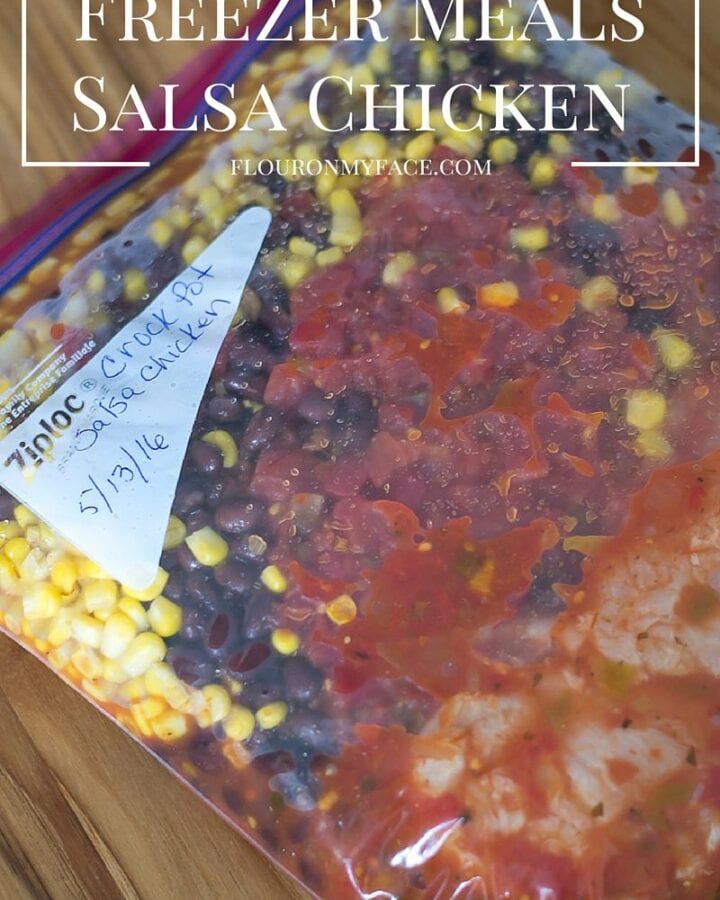 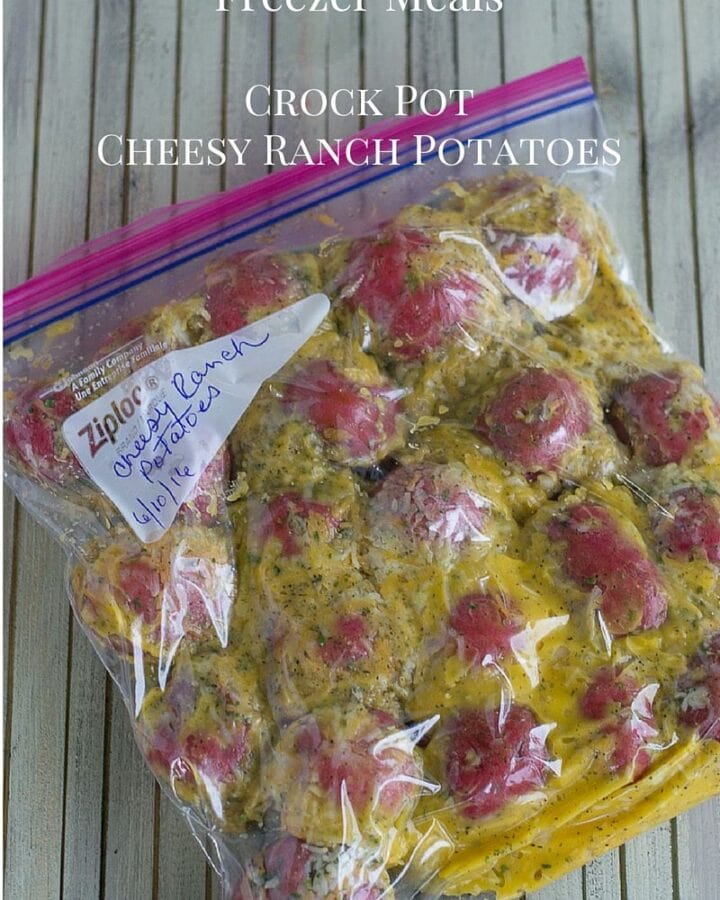 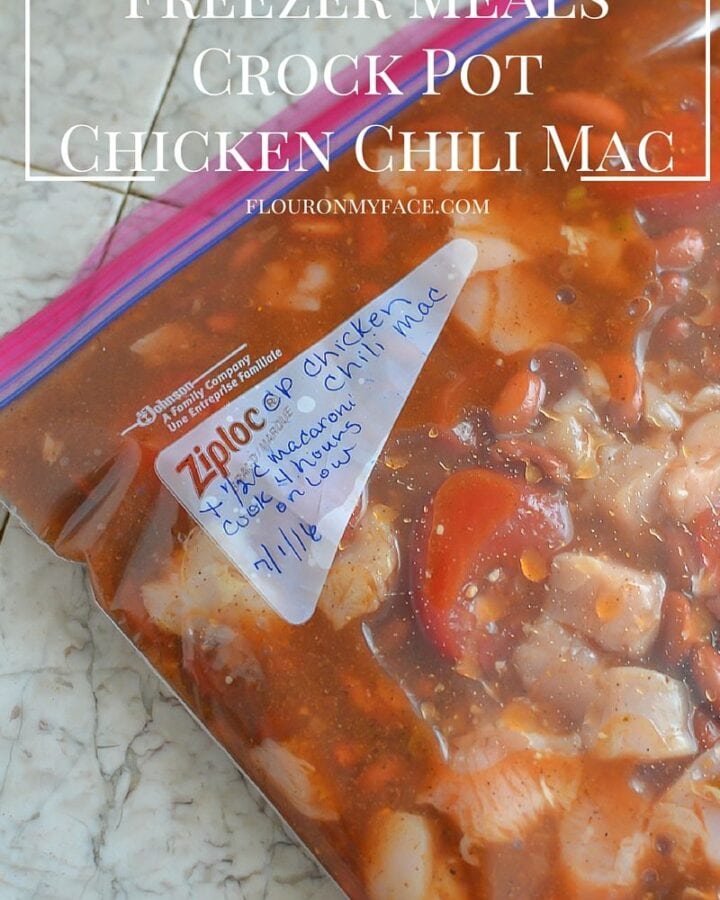 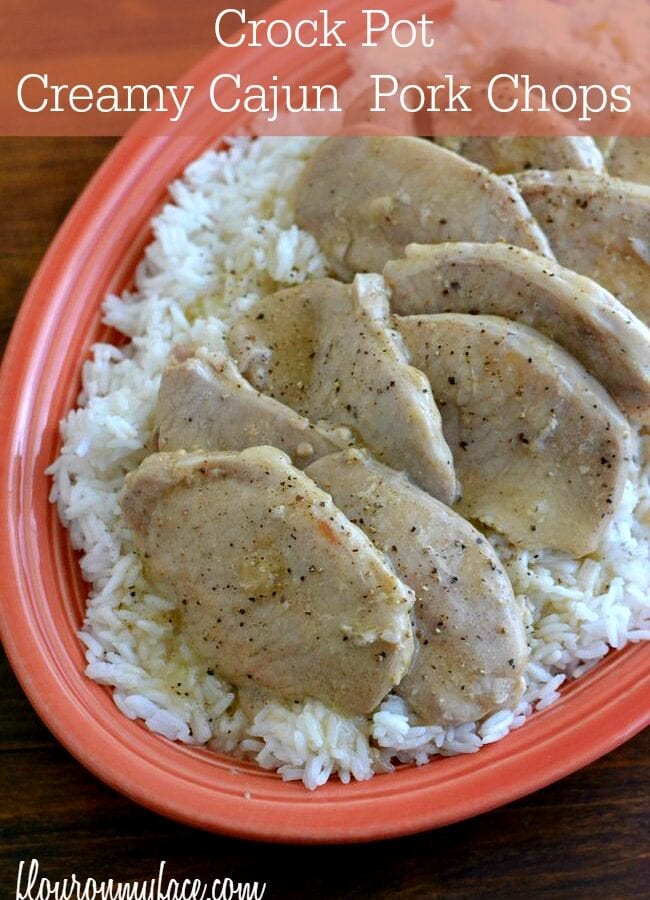 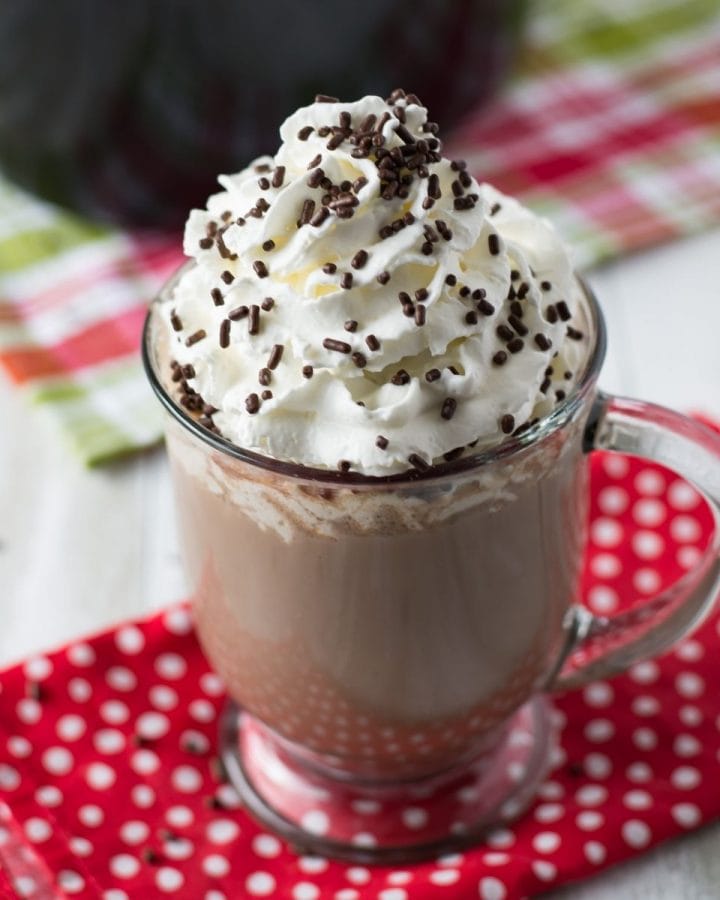 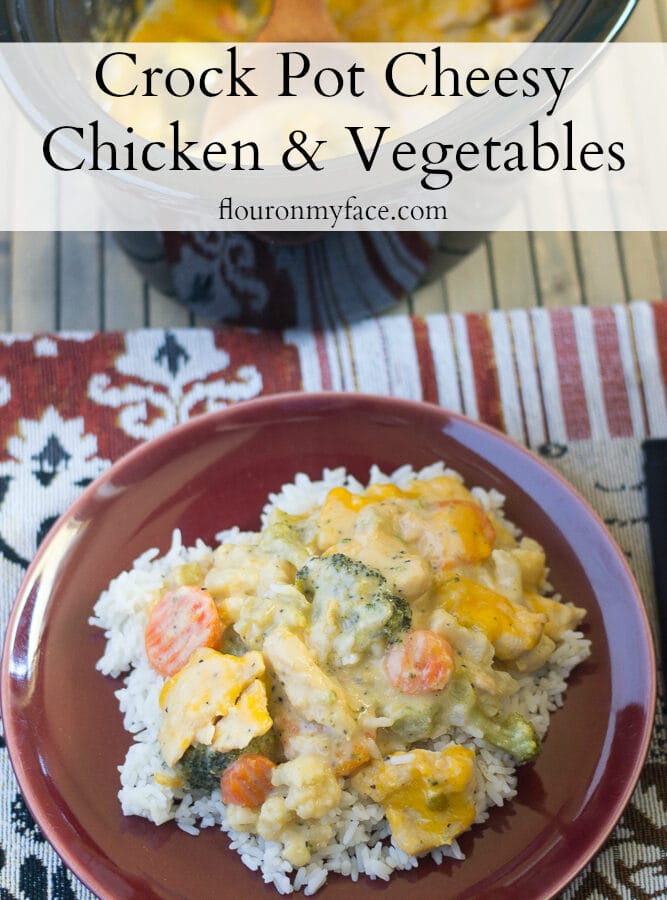 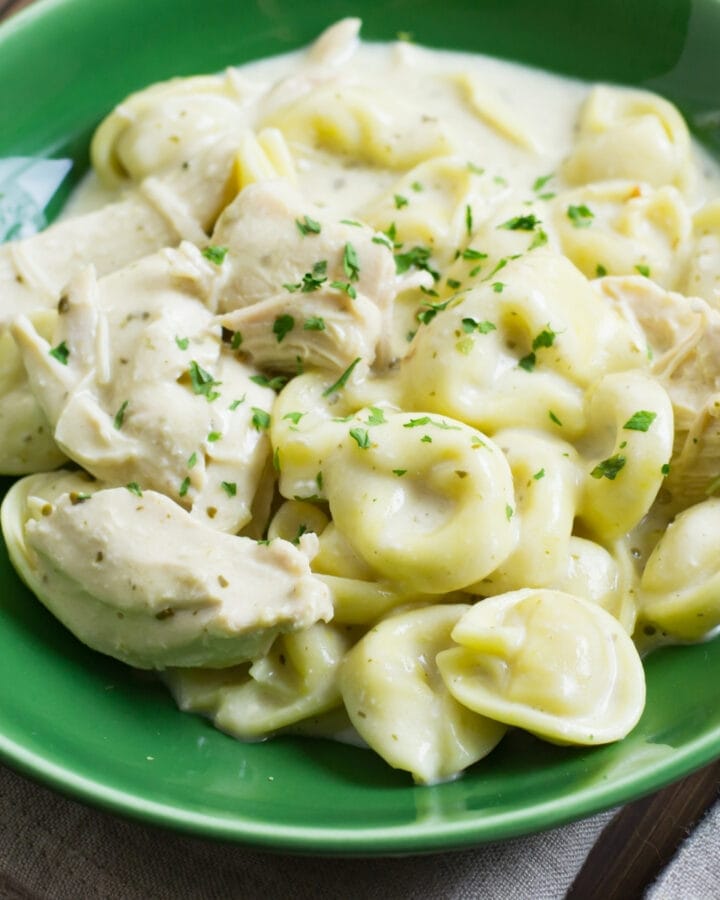 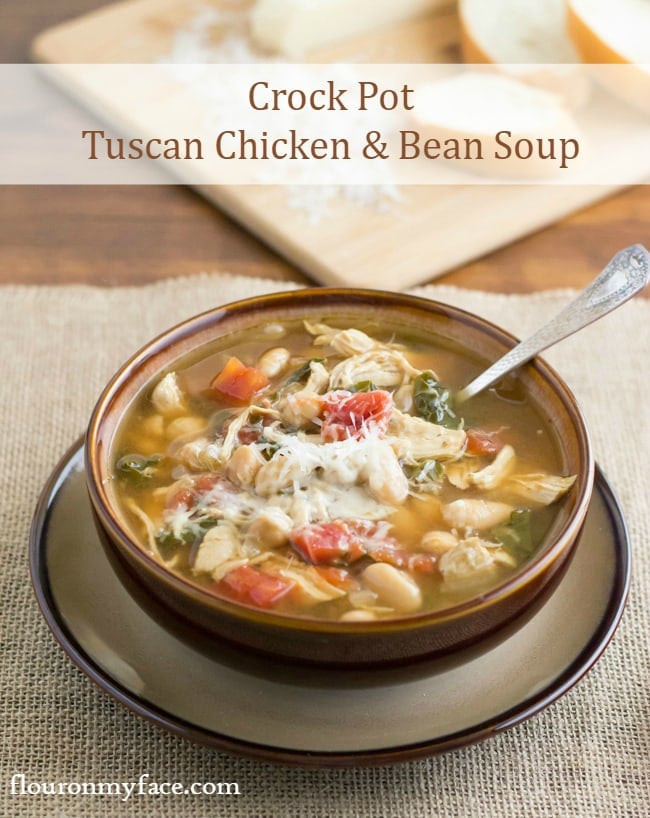 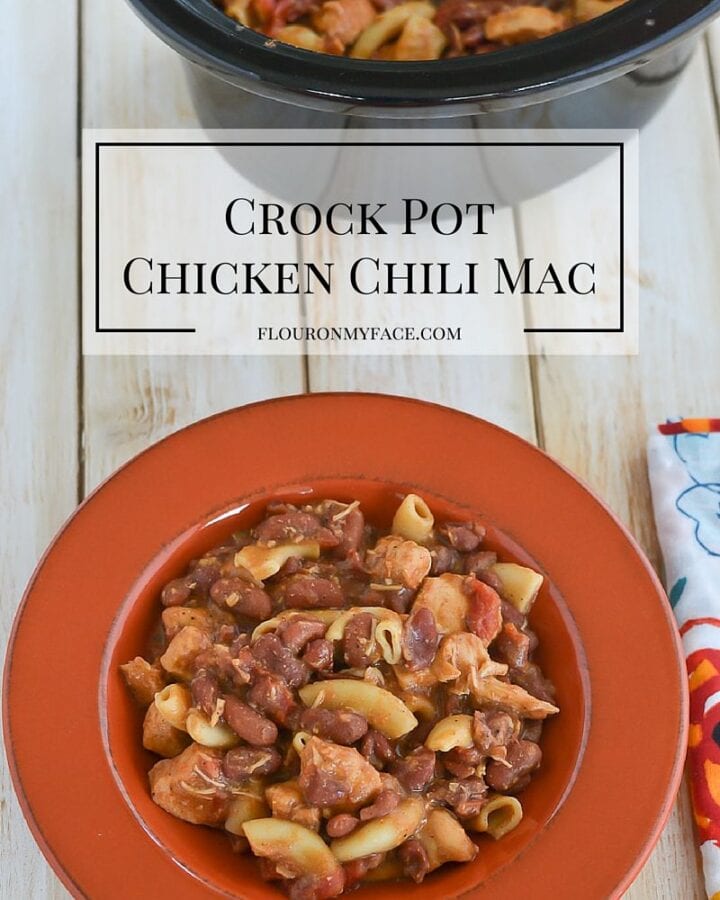